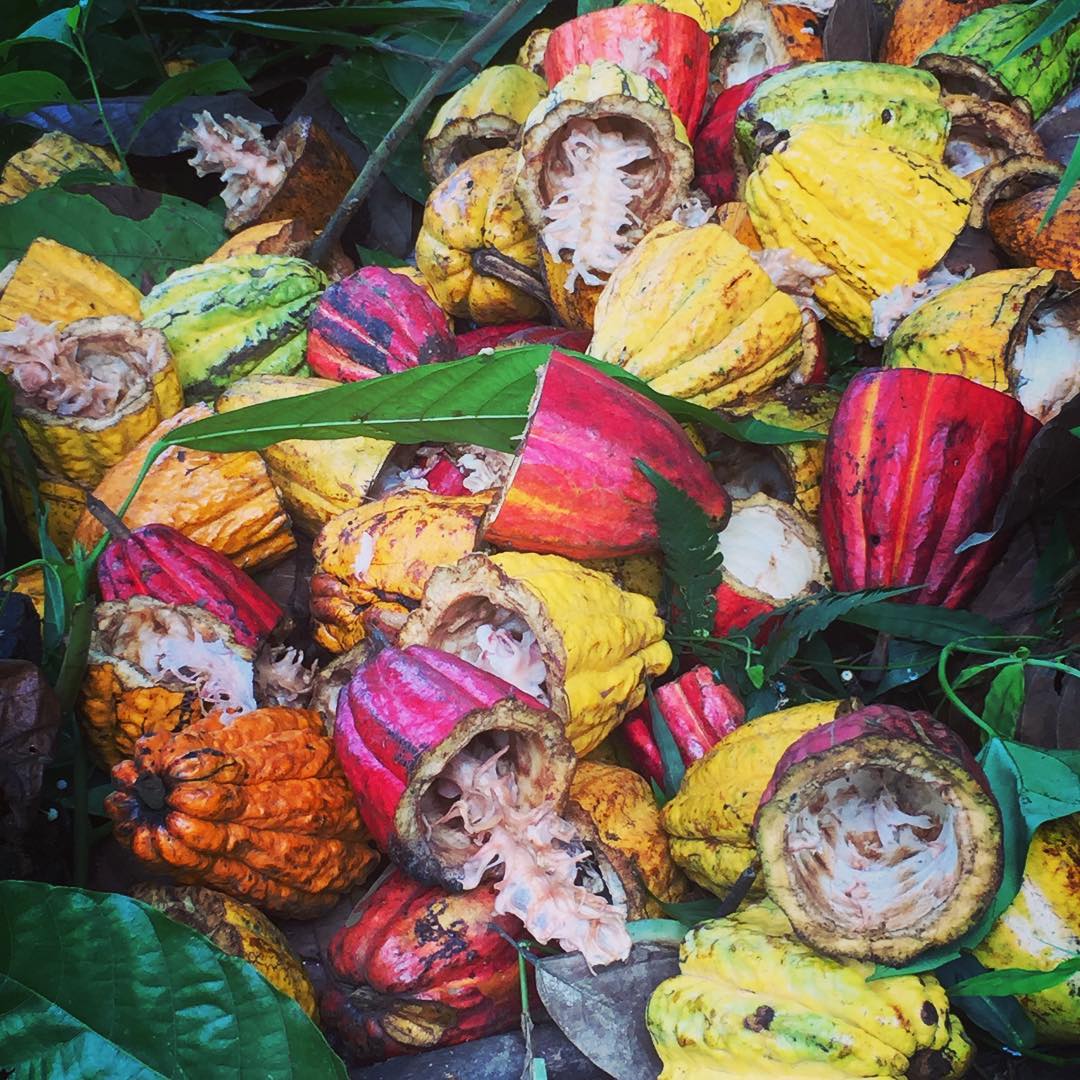 This morning I read an interesting report called “How The Cocoa Industry Destroys National Parks” by Etelle Higonnet, Marisa Bellantonio and Glenn Hurowitz. This 20-pages publication was randomly handed to me during the FCIA event in New York and it opened my eyes on the environmental issues surrounding the cocoa industry in Ivory Coast 🌱🔥
The report focuses on Ivory Coast’s national parks and protected areas that have been cleared of forest and replaced with cocoa growing operations. Natural paradises that should remain untouched and prosperous are deforested to grow cocoa in full sun to boost short-run productivity.
“Illegal deforestation for cocoa is an open secret throughout the entire chocolate supply chain” states the report.
Much of Ivory Coast was actually covered by forests when it achieved independence in 1960, and boasted one of the highest rates of biodiversity in Africa, with thousands of endemic species 🌴🐒
However, the chocolate industry’s practices have eliminated much of this forest and had caused Ivorian wildlife populations to plummet. Addressed as main culprits (among predatory middlemen and corrupted cooperatives) are large agribusinesss companies like Olam, Cargill and Barry Callebaut, responsible for creating a market for illegally grown cocoa 👤💱
Although aware of the hundreds of acres destroyed to supply the demand from big manufacturers in the US and EU, these companies have launched small-scale sustainability initiatives that have done little to nothing to resolve the issue.
“The tragedy of this deforestation is that it is entirely avoidable. Instead of driving investment in expansion into forests or national parks, cocoa companies should be focusing their resources on shade-grown systems, water distribution and grafting techniques that can actually promote higher average productivity over the full life cycle of a cocoa tree.” concludes the report.
Once again, this is the neverending battle between quality/patience/ethics VS quantity/speed/greediness.
As a consumer, ask yourself: which side are you supporting with your money? 👈👉
#chocolate #environment #nature #africa #dirtymoney

via Sharon Terenzi op Instagram: “The dark side of chocolate. This morning I read an interesting report called “How The Cocoa Industry Destroys National Parks” by Etelle…”

“The dark side of chocolate. This morning I read an interesting report called “How The Cocoa Industry Destroys National Parks”.

29 Mar
By Inez Torre and Bryony Jones, CNN
February 27, 2014
Chocolate is the “food of the gods,” a sweet treat for many across the world, and a booming industry worth an estimated $110 billion a year. But as we unwrap a favorite bar or tuck into a truffle, how many of us take the time to think about where it came from, and who helped in its transformation from the humble cocoa bean?
Cocoa-nomics explained: Unwrapping the cocoa industry
Cocoa-nomics: Why chocolate really doesn’t grow on trees
Read more: CNN Freedom Project 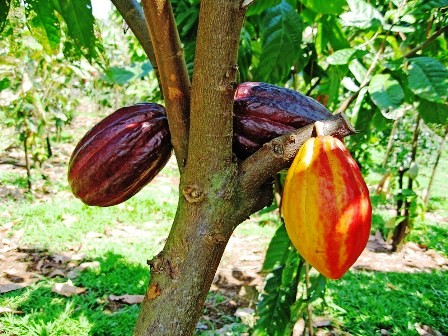